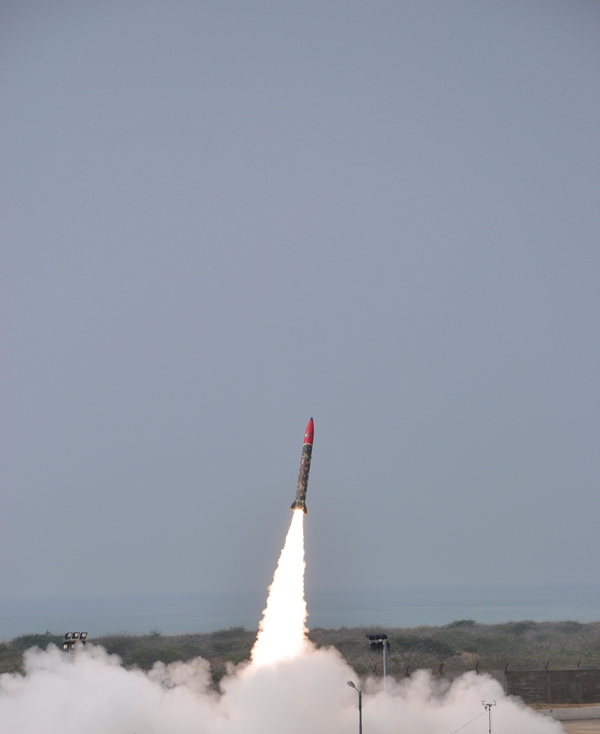 The President and Prime Minister of Pakistan have congratulated the scientists and engineers on this outstanding achievement which consolidates Pakistan’s deterrence capability both at the operational and strategic  levels.