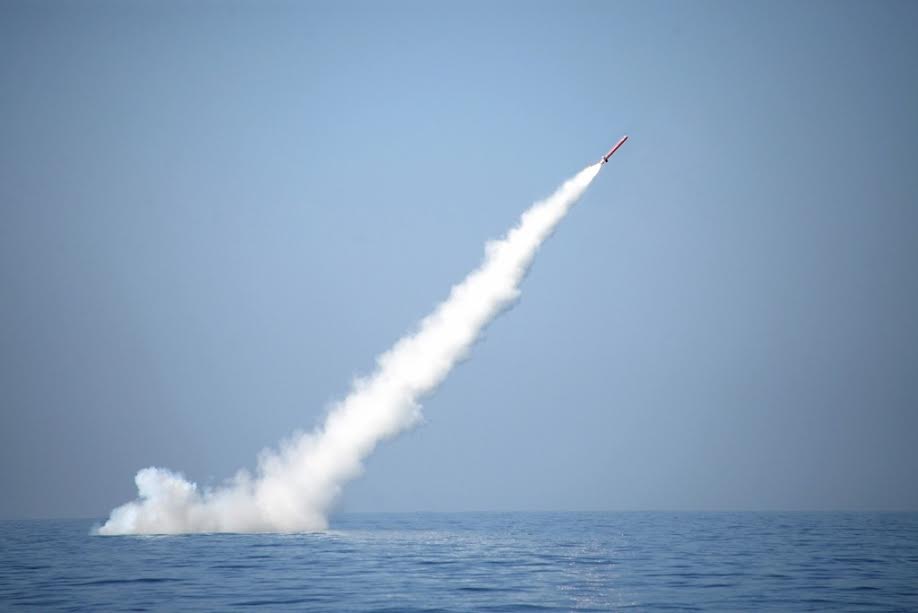 Pakistan conducted its first successful test fire of Submarine Launched Cruise Missile (SLCM) Babur-3 having a range of 450 kilometers, from an undisclosed location in the Indian Ocean. The missile was fired from an underwater, mobile platform and hit its target with precise accuracy. Babur-3 is a sea-based variant of Ground Launched Cruise Missile (GLCM) Babur-2, which was successfully tested earlier in December, last year.

Babur-3 SLCM in land-attack mode, is capable of delivering various types of payloads and will provide Pakistan with a Credible Second Strike Capability, augmenting deterrence. While the pursuit and now the successful attainment of a second strike capability by Pakistan represents a major scientific milestone, it is manifestation of the strategy of measured response to nuclear strategies and postures being adopted in Pakistan’s neighborhood.