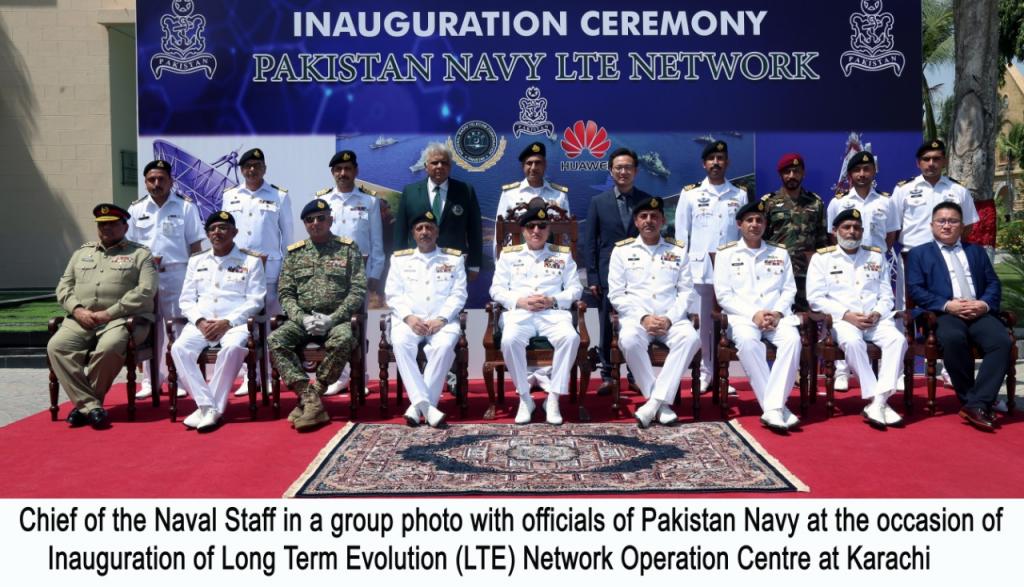 The Naval Chief, while inaugurating the LTE Network emphasized that LTE technology will greatly enhance Pakistan Navy’s Network Centric Warfare capability and provide information superiority against the enemy in both conventional and asymmetric threat situations. He emphasized on the Commanders at all tiers to optimally utilize this capability taking due cognizance of information security aspects.